Bitcoin halving is going to happen within 10 hours, reducing bitcoin inflation to less than 1.8% per year, while central banks increase the money supply to fight the coronacrisis. How will all this affect the bitcoin price and adoption? We’ll see.

At least it should cause a series of publications and increase Bitcoin exposure in mass media. This process has already started and gained some attention, which could explain a recent Bitcoin price rise.

Perhaps, the hype related to the Bitcoin Halving reminded the famous modern composer Boris Filanovsky about his “Infinite Superposition” - an experimental musical form that grows somewhat similar to Bitcoin blockchain and had been started as Nakomoto Hommage in 2019.

Boris Filanovsky suddenly expressed his interest to resume the experiment, and promised to give his next iteration of “Infinite Superposition” the name of whoever donates 125 euro on Paypal labeled “DM#7”.

Back in 2019, the idea to crowdfund the infinite musical form with Bitcoin didn’t get much publicity and traction. Bitcoin users, including us, donated only 0.02814407 BTC in 3 transactions. Probably that is why a recent professional organ performance of Nakamoto Hommage is titled just “Boris Filanovsky Direct music #7”.

We still hope that Nakamoto Hommage will continue to grow. If you want to help, please make a bitcoin donation to Boris Filanovsky: 18DHwXu22sbiWnVtNwhN69pdFYrXs74tW2.

Update: we contacted Boris Filanovsky yesterday, and he republished the video under the proper name and with his Bitcoin address.

A-ADS ads will work fine despite the new Google Chrome limitations
Google Chrome developers have recently introduced new limitations in terms of displaying ads to the user . For instance, the ads that…
Stories

Hello, bot!
Today we are thrilled to unveil a pivotal change we are going to release in the nearest future. The world is coming into a new epoch. AI…
Stories 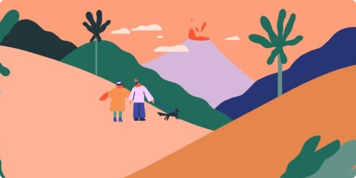 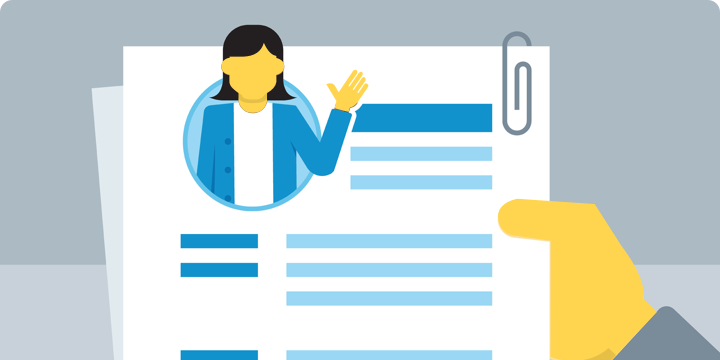 How are we different from other cryptocurrency advertising platforms?
We respect privacy . First of all - we are an anonymous network. Publisher or advertiser - it is your choice how much personal information…
Stories 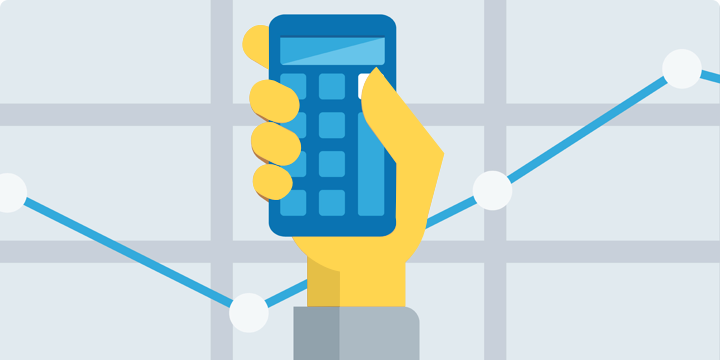