Important changes in our affiliate program 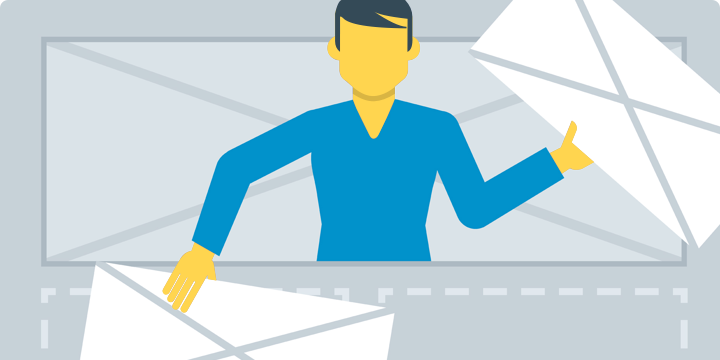 Our affiliate program is pretty old, it has been working without a change since 2013. At that time our system was "append-only", there were no user accounts and our users had to create new anonymous ads and ad units each time they wanted to edit anything. Affiliate payouts were life-long but worked only for ads created via referral links.

After the introduction of user accounts our affiliate program became less adequate and in some cases didn't work as expected. E. g. if a visitor came to our site via an affiliate link and created a user account instead of creating an ad, then there would be no referral connection between ads created by that user and the affiliate.

To fix the mentioned issues we have introduced the following changes to our affiliate program:

The changes have come into action since May, 1st. 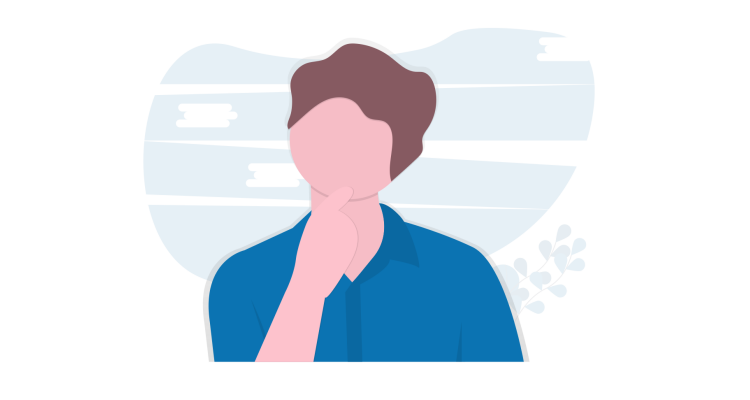 Automatically generated passwords
Many of our users tend to reuse their passwords on multiple sites. Unfortunately, sometimes such passwords get leaked and become publicly…
Development

The maximum allowed "Max CPM" is $100,000 now
What is "Max CPM"? Max CPM is a parameter of the Cost-Per-Day (aka Daily budget) advertising campaign that works as a filter: it excludes…
Development